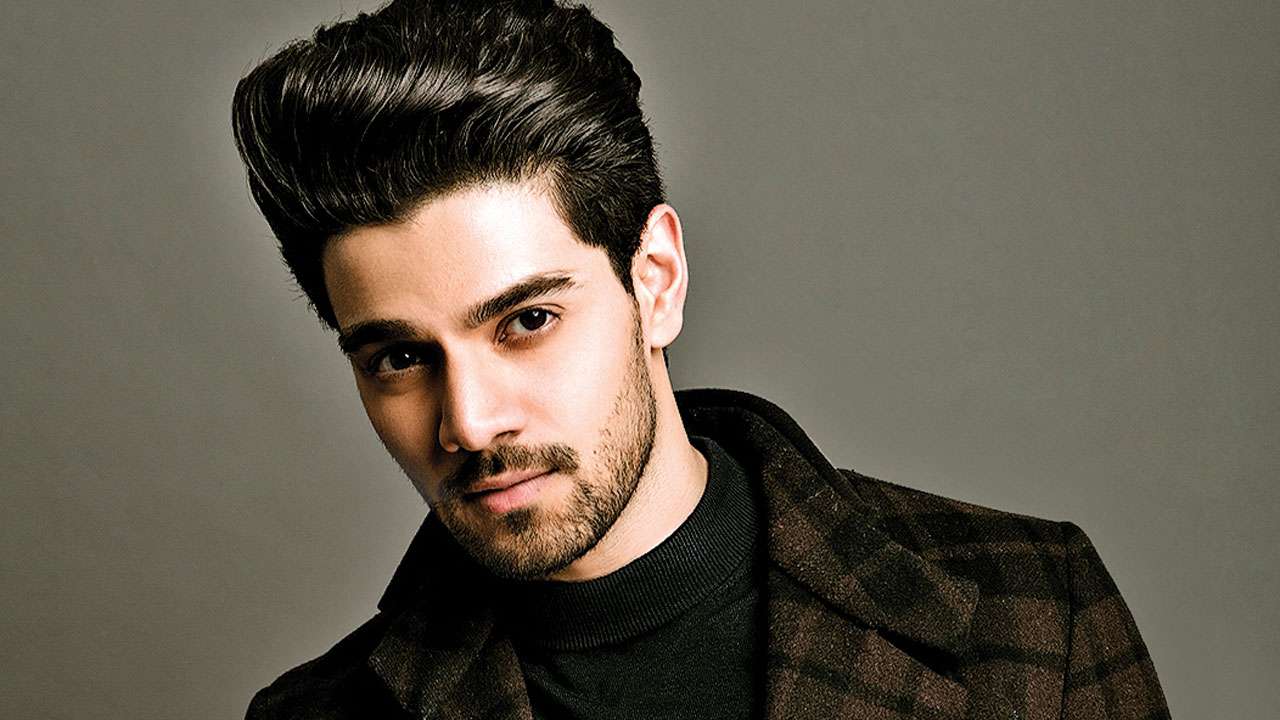 Sooraj Pancholi was born 5 July 1990, in Lucknow, Uttar Pradesh. He is known for his acting in Indian Film Industry.

Pancholi was born in Lucknow, his father name is Aditya Pancholi (He is also an actor), and mother name is Zarina Wahab (An Indian Actress).

He also has an elder sister, Sana Pancholi.

Sooraj went to the Pali Hill school in Mumbai. He didn’t attend any college as he had no interest in studies.

His salary or income per film is about 2-3 Crores Indian Rupees.

A Video of Sooraj Pancholi Biography 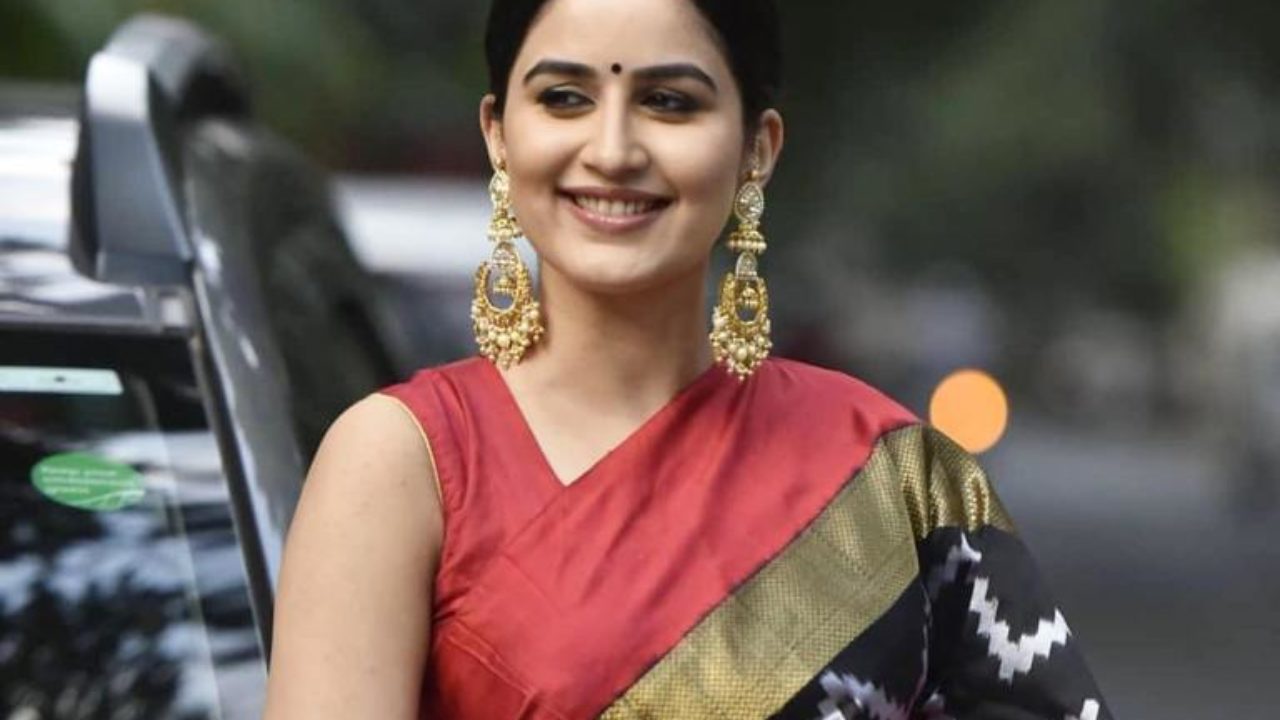 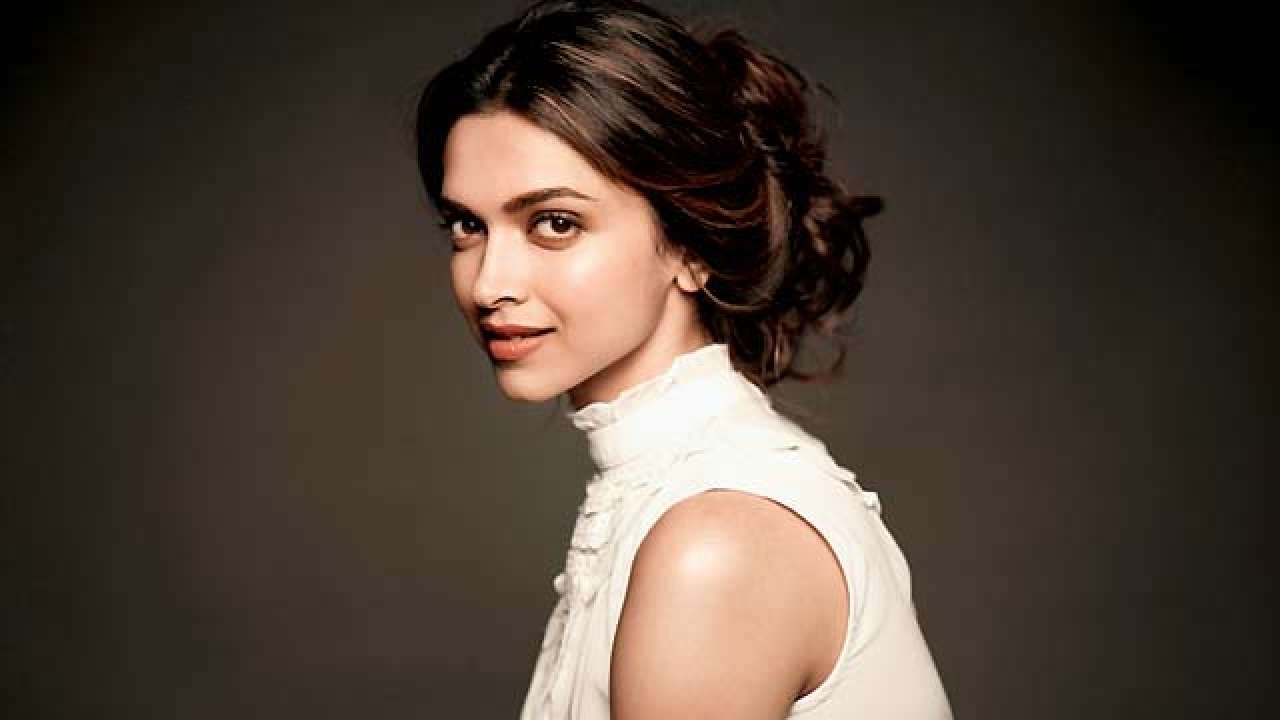 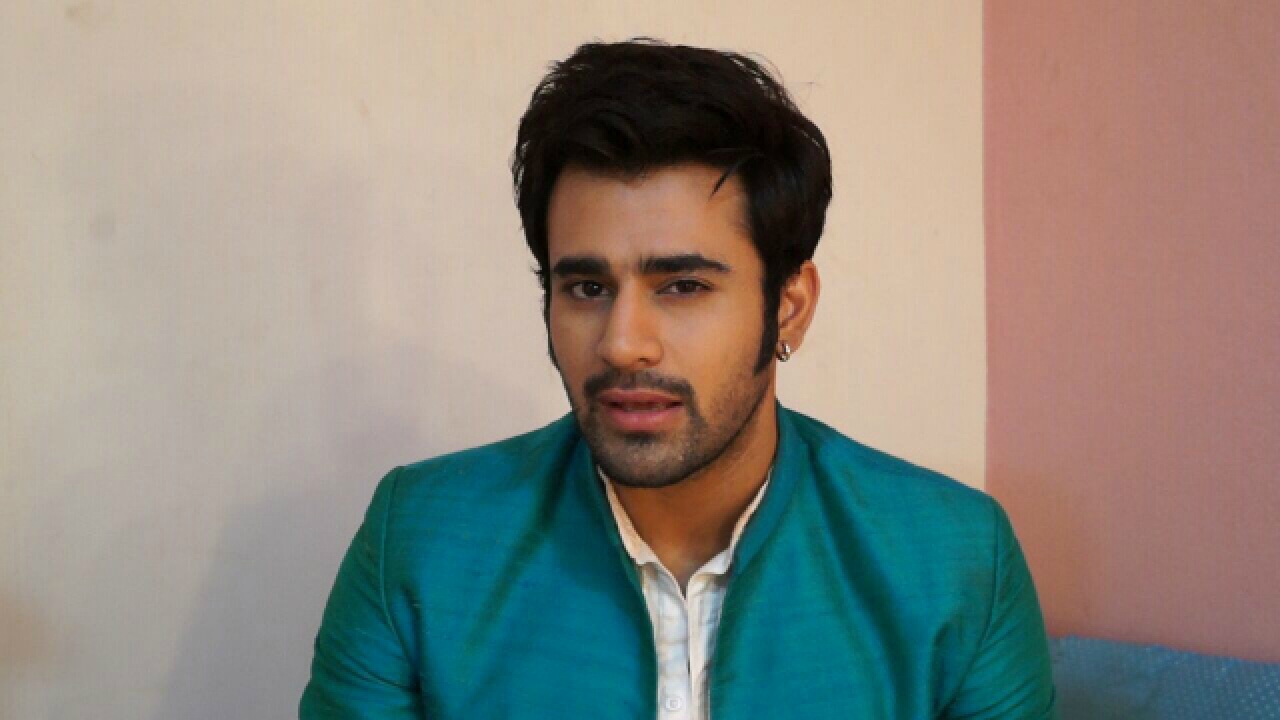