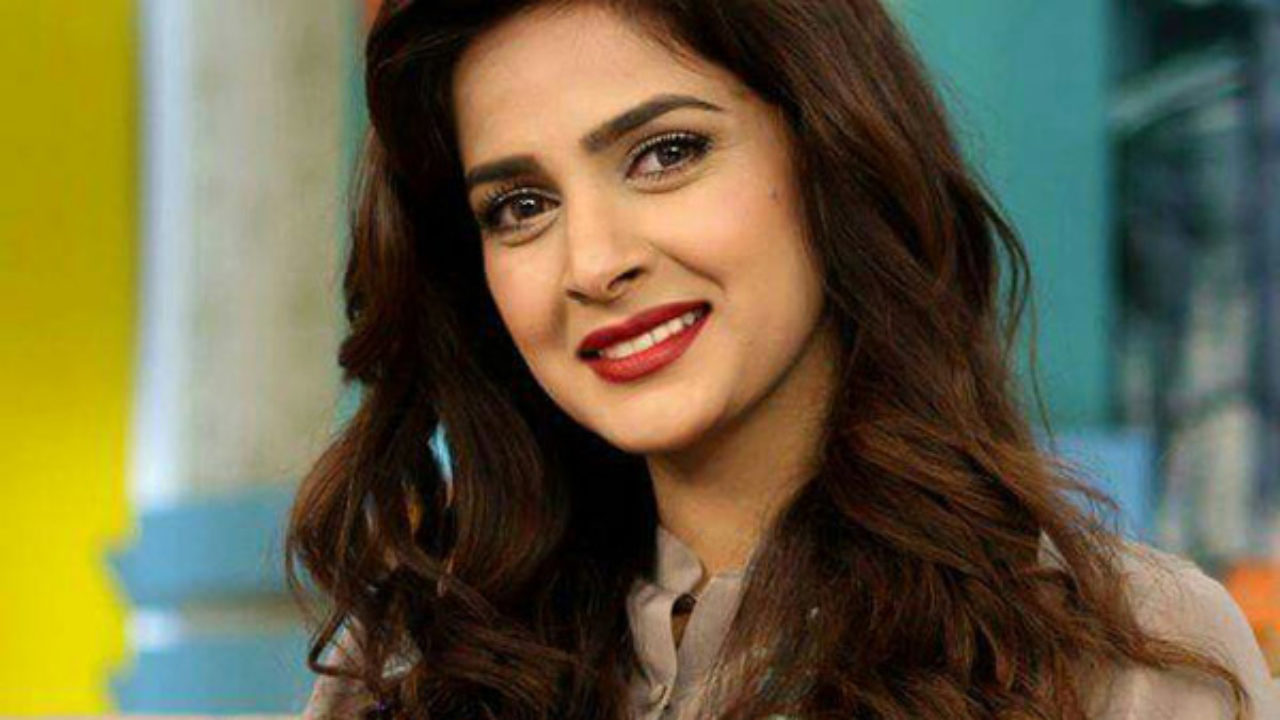 Saba Qamar is a Pakistani Television personality & actress, she was born on 5 April 1984, in Hyderabad, Sindh, Pakistan.

Her real name is Sabahat Qamar Zaman, known for television drama serial acting. Saba is also one of the Pakistani highest-paid actresses.

Qamar belongs to a Sindhi background family, & was born in Hyderabad, Sindh. Her father died when she was too young that’s why most of her childhood was spent with her grandmother in Gujranwala, Punjab.

She completed her early studies in Gujranwala then went to Lahore for further more studies. Now, her family is shifted to Karachi.

Information about her School, College & University is not available.

A Video of Saba Qamar Biography 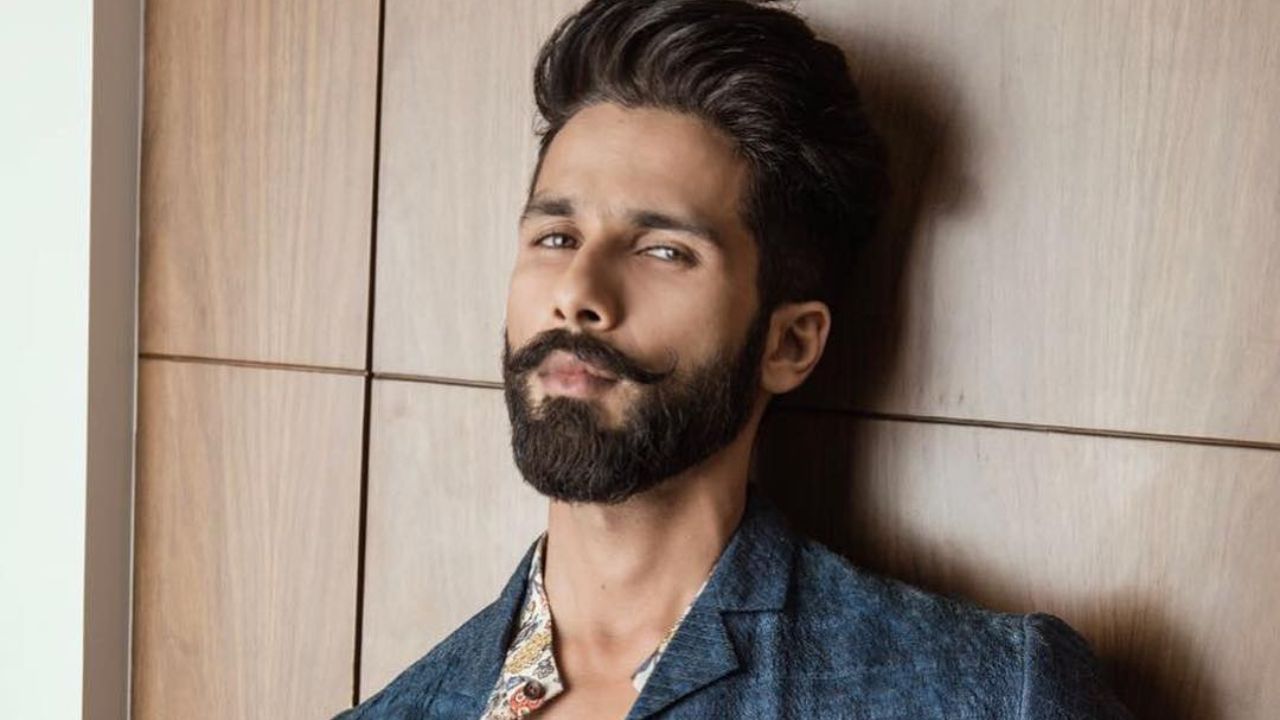 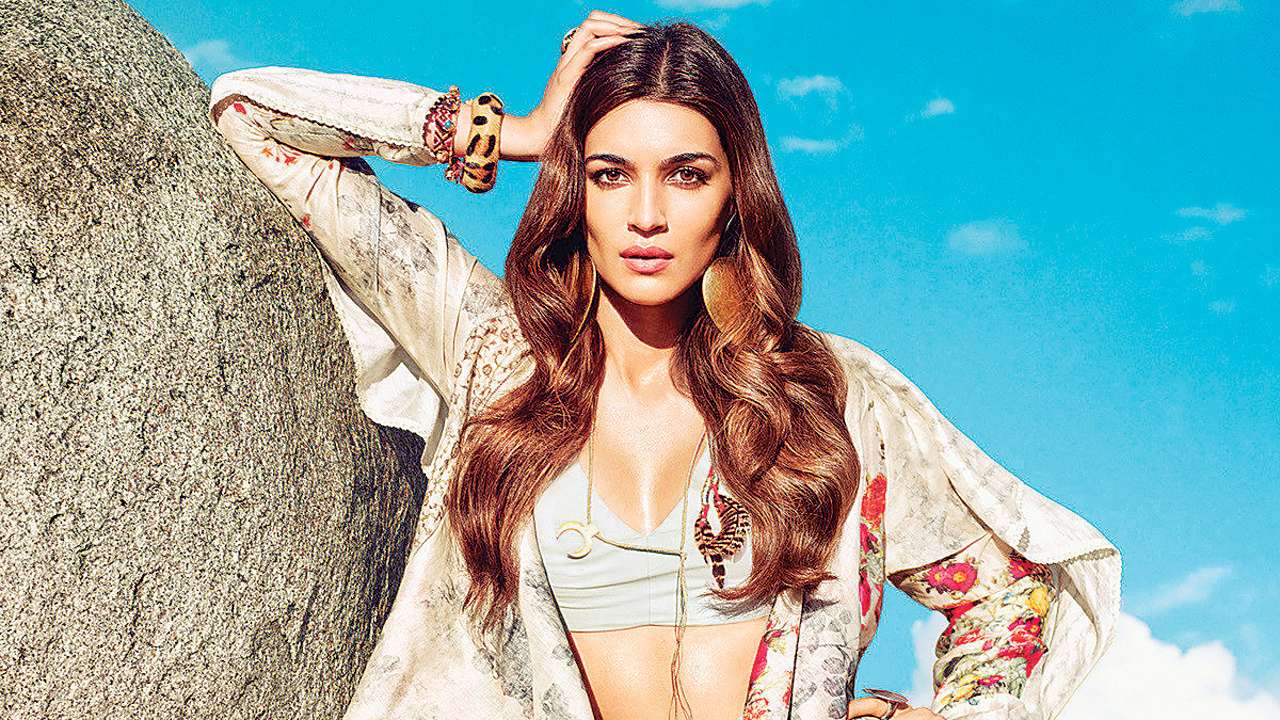