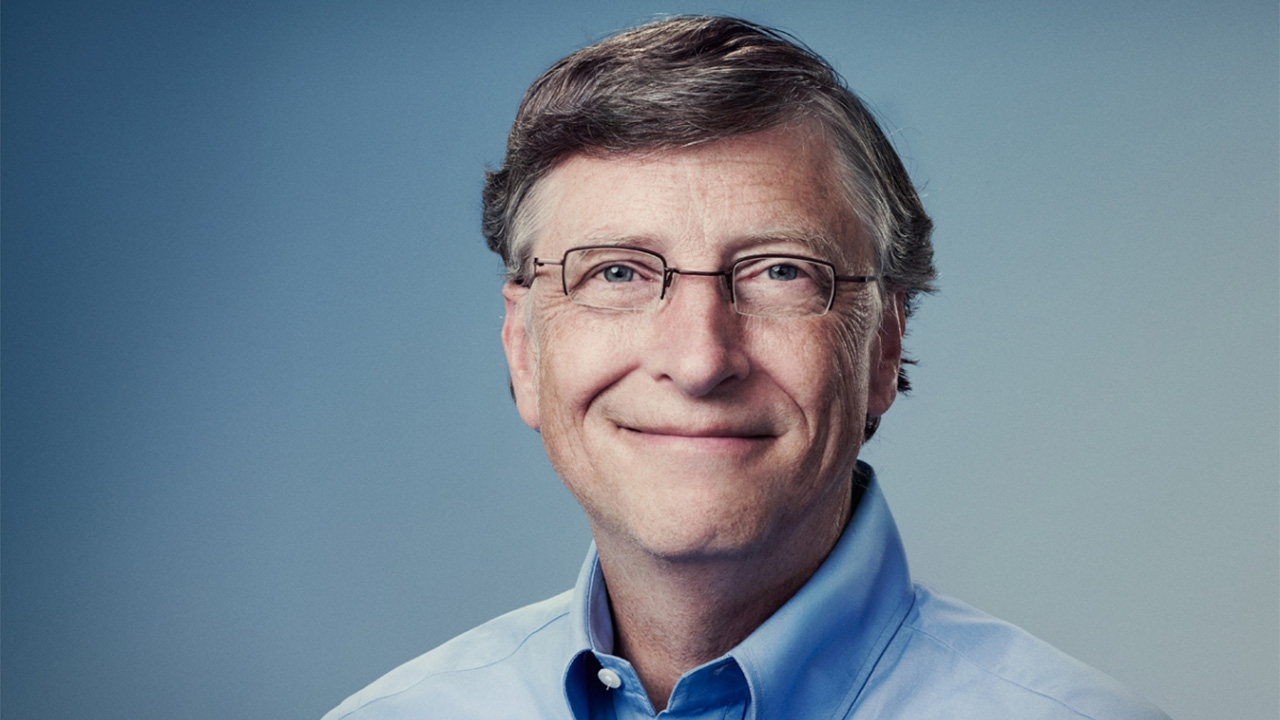 Bill Gates real name is William Henry Gates III, He was born on 28 October 1955 in Seattle, Washington, the United States on America, His age in 2019 is 64 Years, Bill becomes the most famous person of the world because he is the co-founder of Microsoft. Gates name is in the Richest person of the world, In January 2017 the Estimate of Bill Gates Net worth was $84.2 Billion Dollars. Bill Gates Biography is Listed Below.

Bill Gates belongs to a Middle-class family, they were not too rich, not too poor, He was born in Seattle, Washington, US. His father name is William H Gates. Mary Maxwell Gates was his Mother name. His father is a Lawyer and His mother is a teacher.

Bill Gates does not study enough, he was the student of Harvard School and Gates spent many of his time in using the PCs of Harvard school. Afterward, Bill Gates become friend with Paul Allen and during 1974 summer Gates joined Paul at Honeywell International, the following year(1974) a computer Altair 8800 was released, Bill and Paul think about as an opportunity for them to start a new company and they started Microsoft as a computer software company, at that time Bill Gates talk to his parent about leaving his Harvard school. His parents agreed on it and Bill gates started full-time work in his company.

William Bill Gates owns a house in Medina, Washington, United States which takes 7 years to build and cost about $63 Million US dollars. Bill Gates named his house as “Xanadu 2.0”.

A video of Bill Gates Biography

Here’s the complete Bill Gates Biography we‘ve provided you, if you liked it please share your thoughts in the comments and also don’t forget to share. 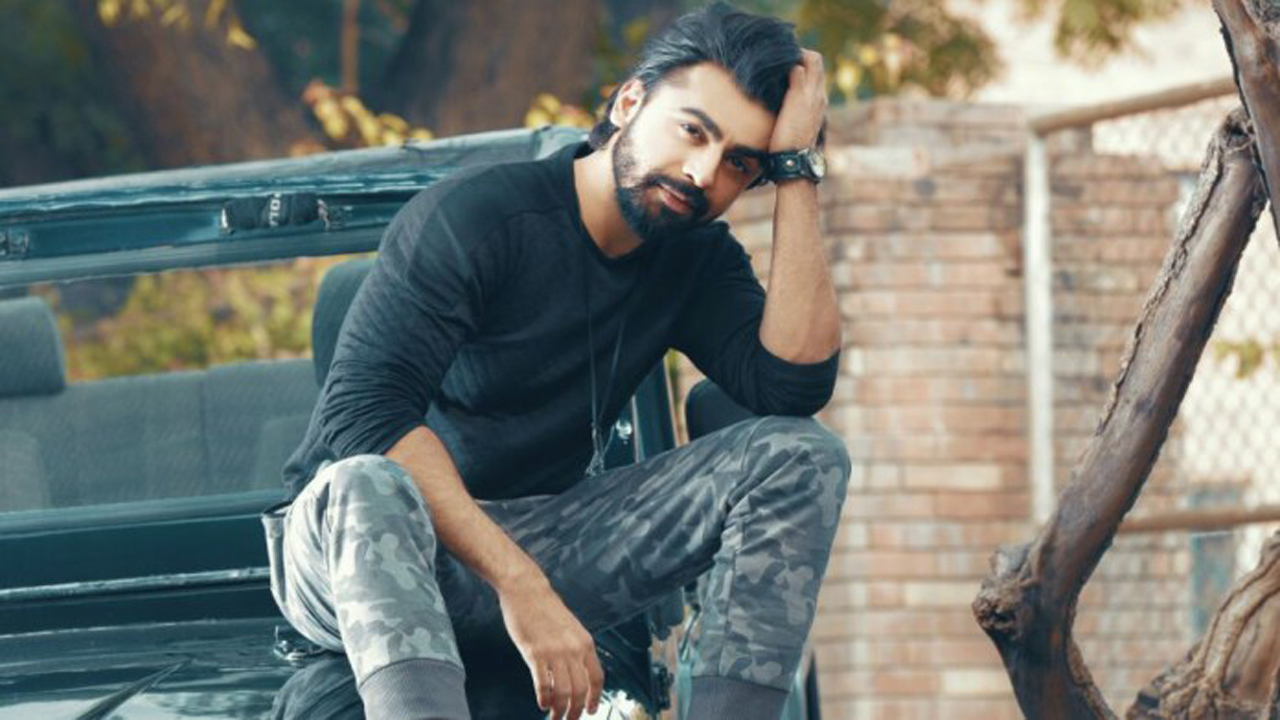 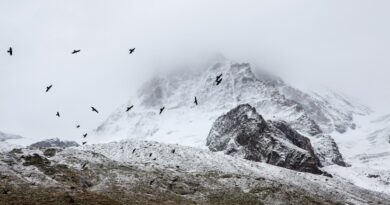 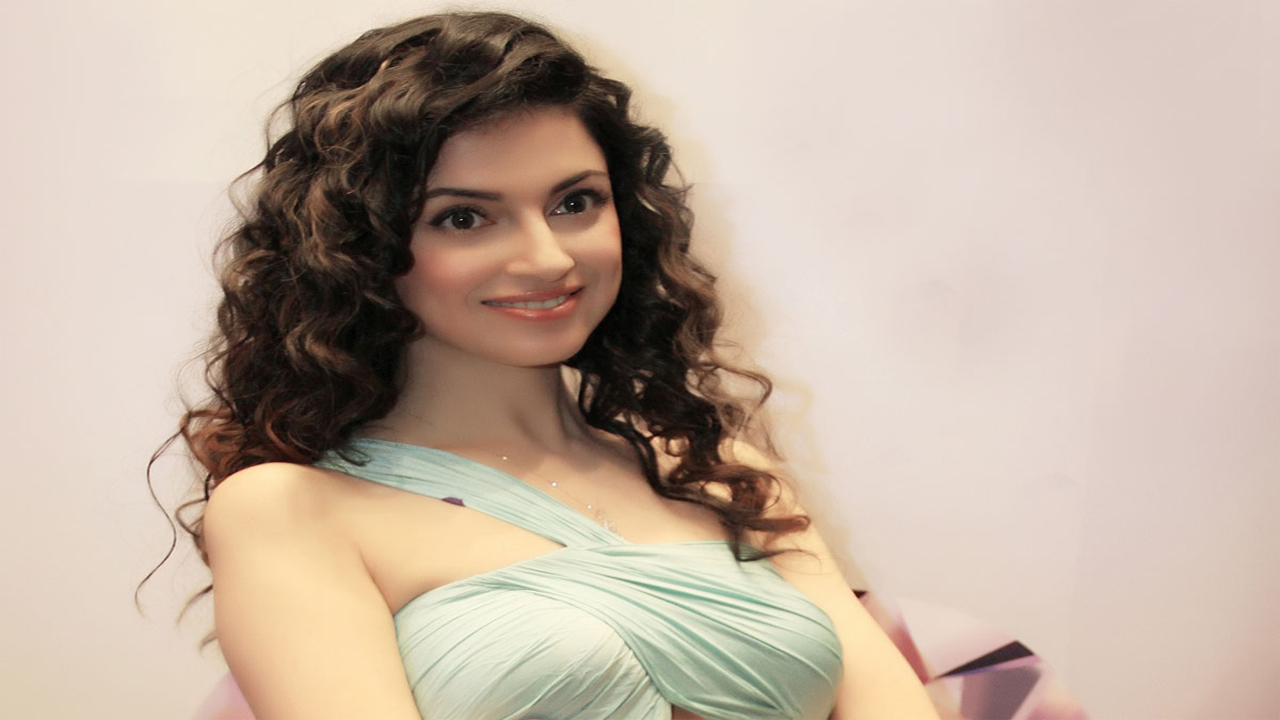