Anil Kapoor is a very popular Indian actor, acted in more than 80+ Bollywood films, he is also seen in International Films & Television.

He was born on 24 December 1956, in Bombay, Bombay State, India. Anil received a lot of awards in his acting life.

Kapoor belongs to a Punjabi family, in Bombay, India. His father name is Surinder Kapoor (he was a producer), and mother name is Nirmal Kapoor.

He has three siblings, An elder brother Boney Kapoor(producer), a younger brother Sanjay Kapoor(Actor) and a younger sister Reena Kapoor.

Kapoor went to Our Lady of Perpetual Succour High School in Mumbai and completed his school there.

For further more education, he went to St. Xavier’s College, in Mumbai, India.

Anil Kapoor net worth is calculated about 18 Million USD Dollars which is equal to 120 Crore Indian Rupees.

His salary or income per film is about 3-4 Crores Indian Rupees.

A Video of Anil Kapoor Biography 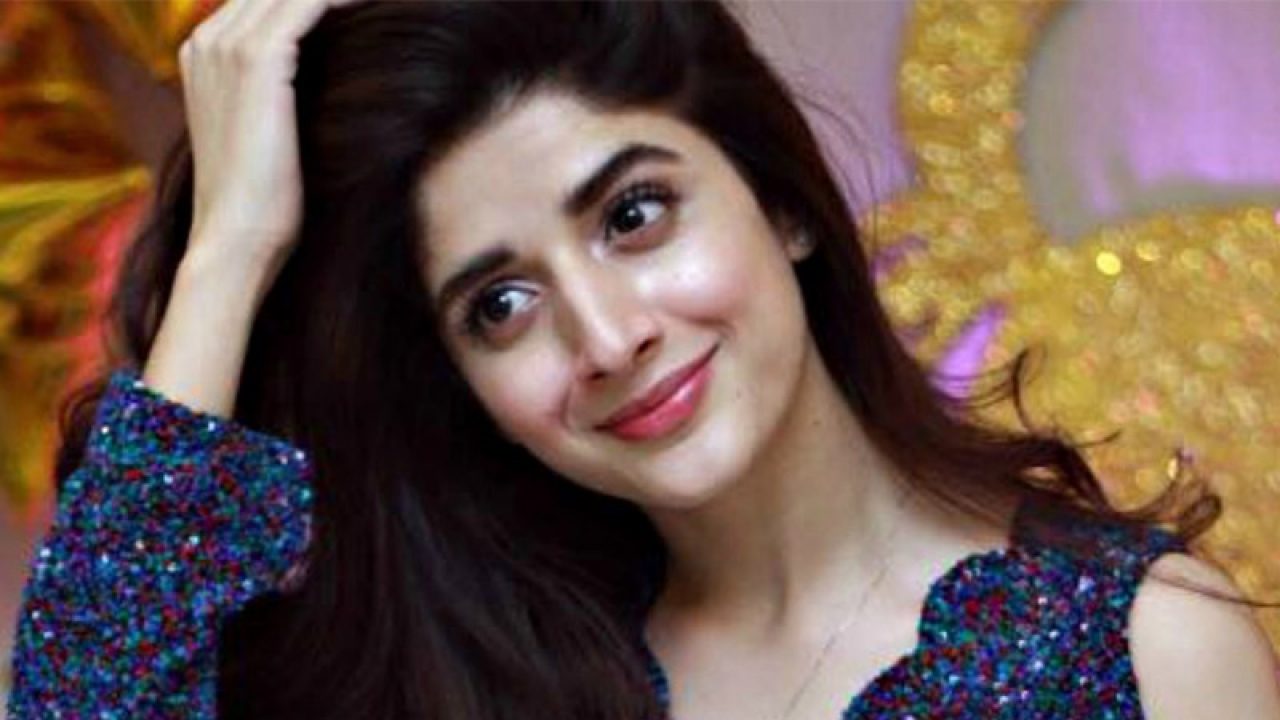 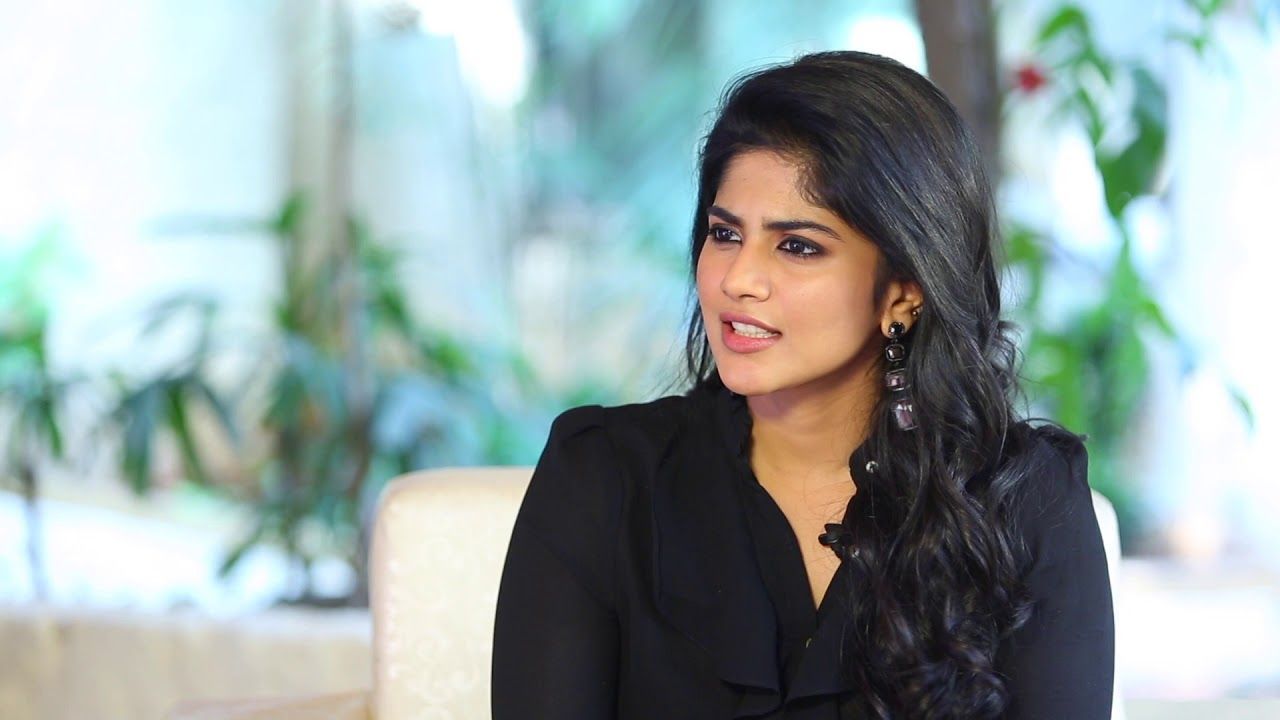 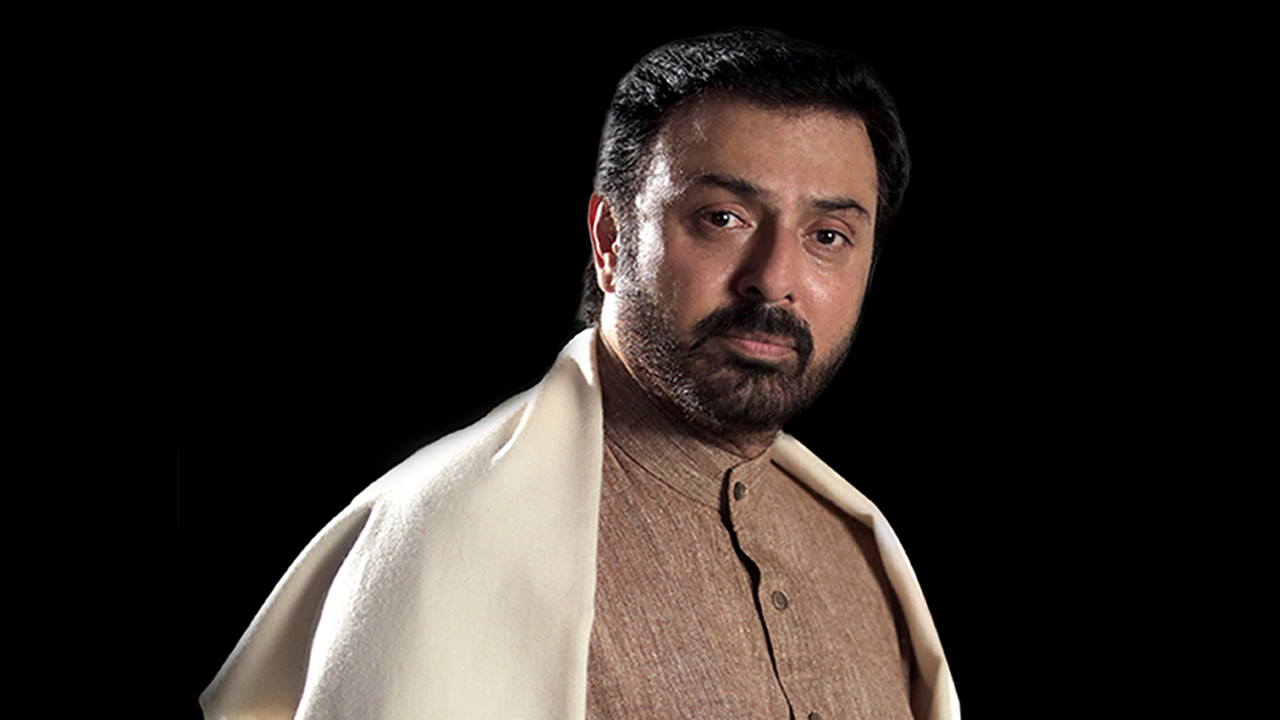