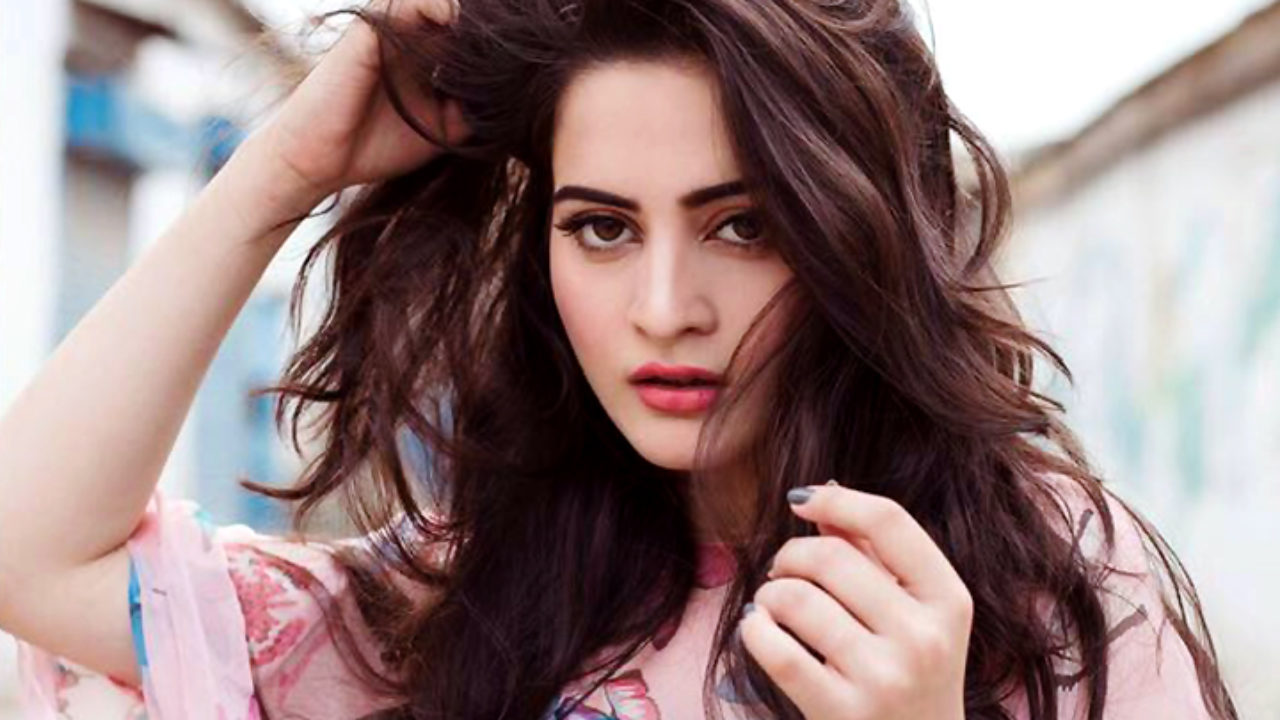 She received a lot of rewards including Hum Style awards for her best performance in Baandi and Ishq Tamasha drama serials.

Khan was born in Karachi, Pakistan with her twin sister Minal Khan. Her father name is Mubeen Khan and he is a police officer in Sindh Police.

While her mother name is Uzma Khan, she is a housewife. She has three brothers and one twin sister.

Aiman completed her Matriculation from Karachi, Pakistan but she couldn’t complete her studies and moved towards acting.

Aiman Khan net worth is estimated at around 1-2 Million USD Dollars and her salary per drama episode is around 2-4 Lac Pakistani Rupees.

A Video of Aiman Khan Biography 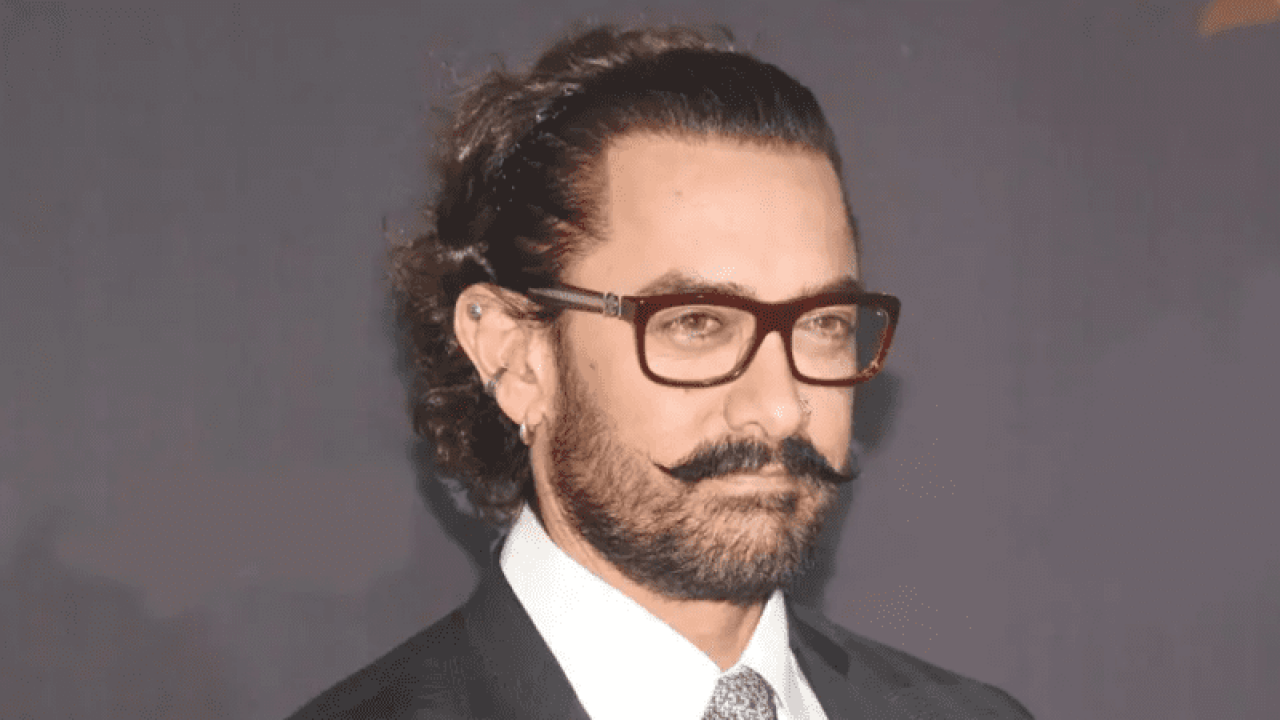 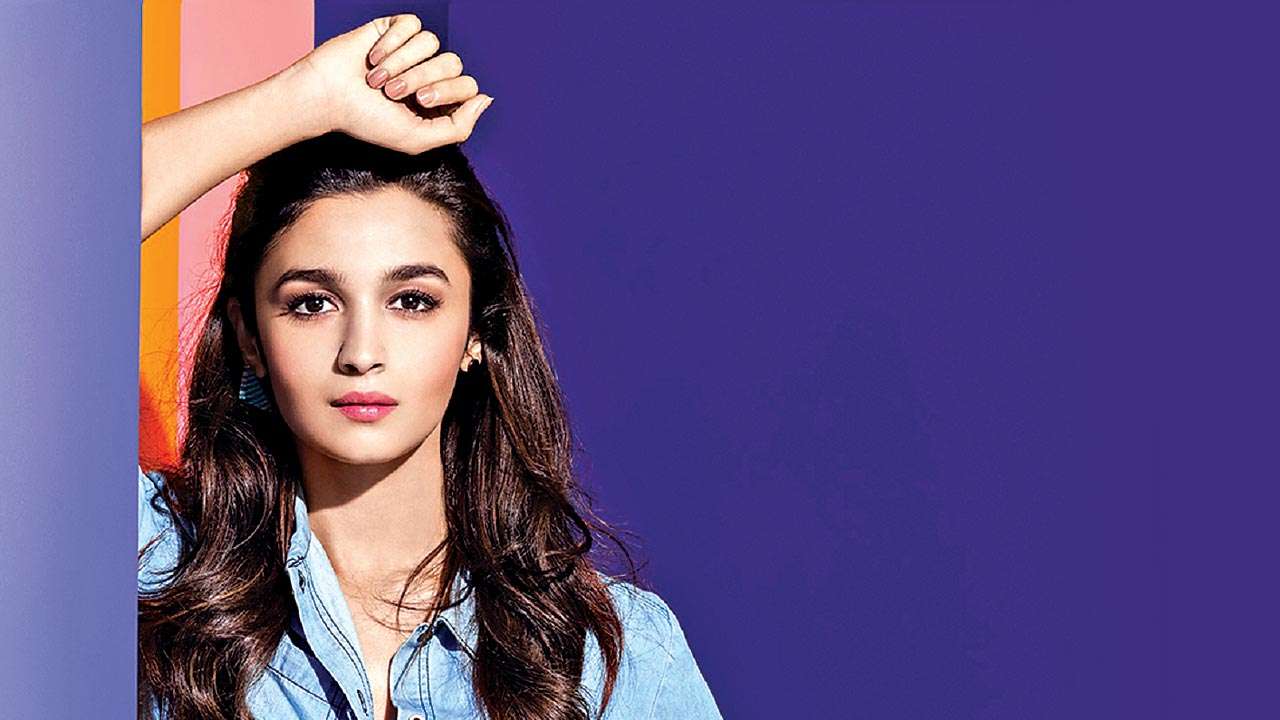